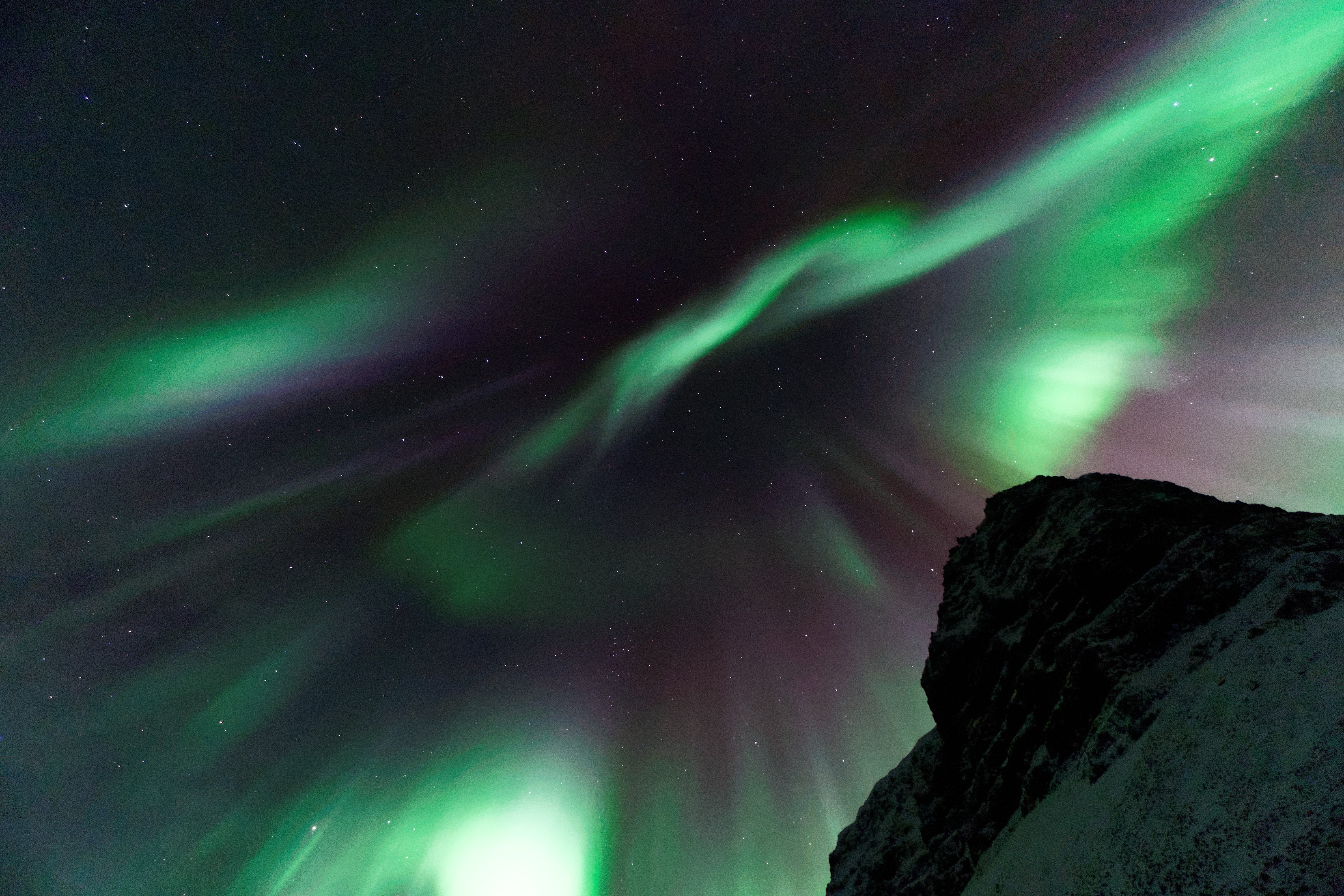 Yep. Space Weather is a thing.

Energy is up and down right now courtesy of our sun, some of us are sensitive to it’s changeable nature. So if you have been feeling a bit strange (or in my case strange-er) the past couple of weeks, its because as a planet we are feeling the effects of the increased solar wind due to a hole in the sun’s atmosphere.

This happens quite often and nothing major to worry about! It just means that Mother Earth is being affected by highly charged particles from the sun more than usual, so electrical equipment can be affected and our bodies can feel a little sluggish.

For example, my phone battery is misbehaving and draining suddenly more than usual and there is huge interference when I try to play music on my wireless speakers. At times like these the Northern and Southern Lights (aurora) are especially huge and super active – and can even be heard as a crackling sound in the far North!

We are due for another active peak in the next few days so bear that in mind if you feel a bit ugh.
You can keep an eye on this here on Twitter – its quite reassuring to know why we may be feeling a certain way sometimes when there is no logical reason. Blame it on the sunshine not the boogie this time…